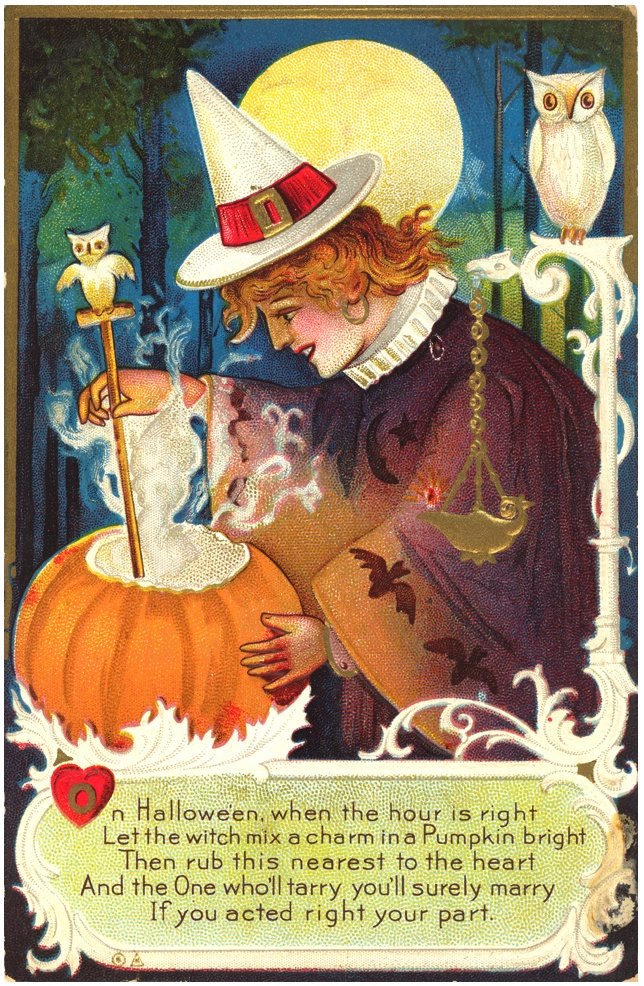 Halloween used to be a time for regular people to cast spells and get their fortune told. “Good Christians” could be reassured that this was all just a game and play along with darker, mysterious forces in safe way. Or so it’s fun to think. Mostly, this meant games trying to figure out who you’d fall in love with, which were probably just a socially acceptable way to flirt at parties. You would carve an apple, or look in a hazy mirror, or even pick a cabbage. (Yes, cabbage. Even kale, before kale was koole.)

But sometimes, things went overboard, as things often do.

A lot of the cards have these elaborate, overly detailed rituals you’d have to follow which seem far more complicated than they should be.

Some of this may be due to the fact that in the early 1900’s, Halloween parties became a big “thing.” According to Lisa Morton, this was a very intentional way to get

kids, especially boys, off the streets and away from pranks. (Morton, 69) There were even books and pamphlets, like the popular Hallowe’en: How to Celebrate It by Martha Russell Orne, detailing games, decorations, and party activities to keep your guests occupied. I’m guessing some of these cards are drawing on the kinds of “advice” given by pamphlets like these rather than talking about long-held traditions that have an actual history.

But maybe not. Maybe these cards hold secrets to effective methods of divination. Maybe if I follow this, I’ll find out that I shouldn’t have married my wife but should have totally gone for that sweet, sweet chick back in high school who, last I heard, had 5 kids, a couple sources of alimony, and a police record.

But I doubt it.

My bet is that some poor copywriter was told he had four hours to fill the blank space on these cards with “spells,” and he spewed out some crap.

I don’t want to dampen anyone’s enthusiasm, though. If you’re up for it, give any of these a shot and let me know what happens. Just be sure to set aside a couple of weeks for all the prep work. 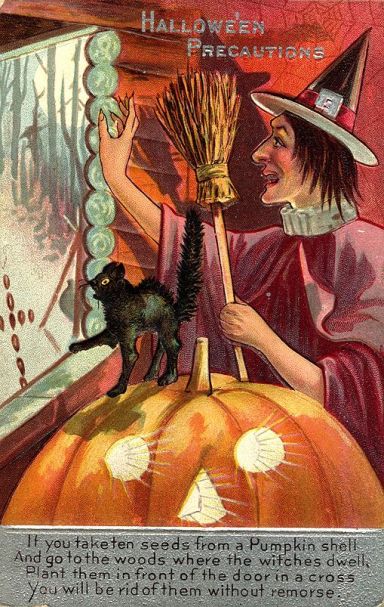 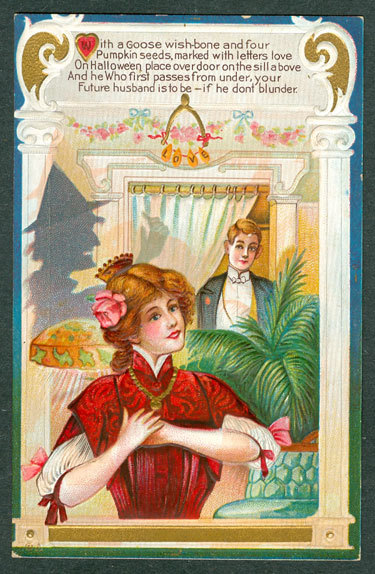 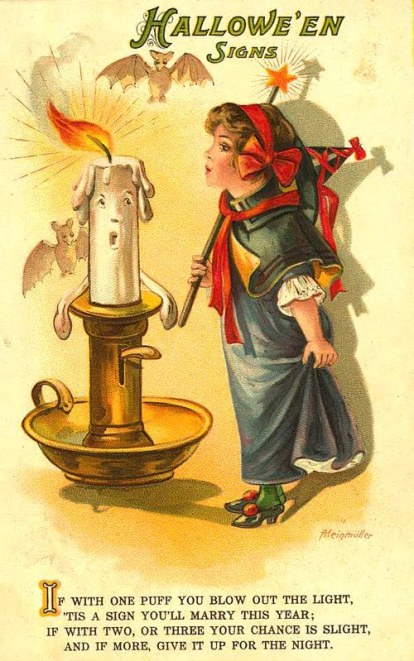 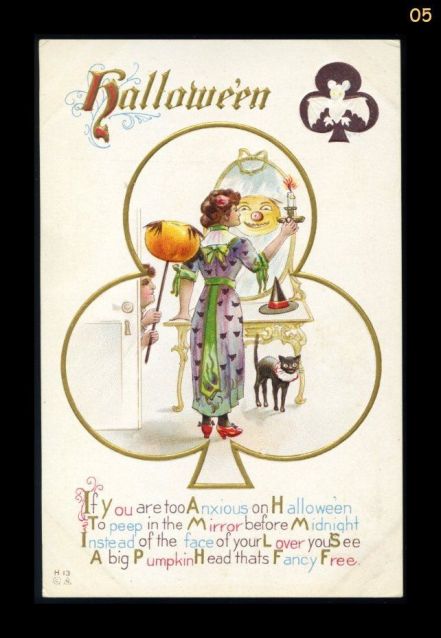 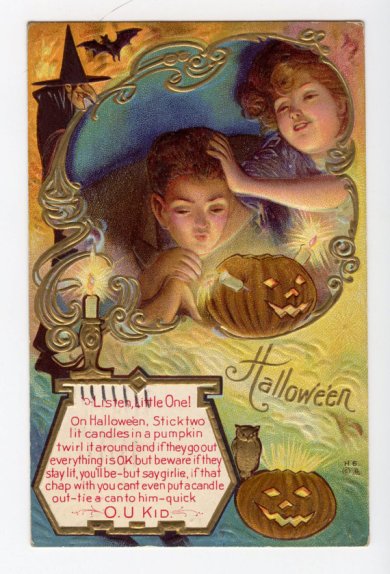 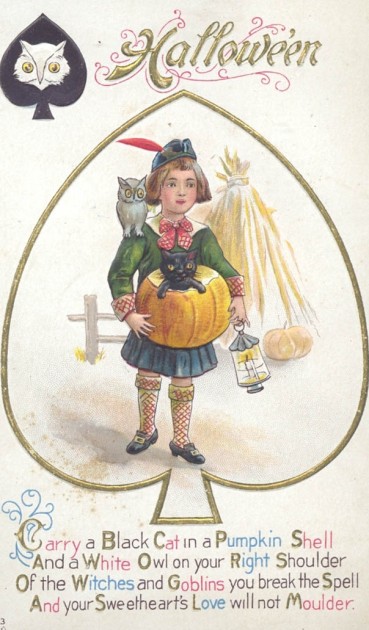 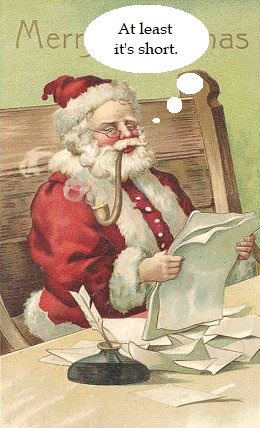